How to Mount Non-VESA Monitors

Do you wish your flat screen monitor had adjustable height or could move out of your way?

Or, maybe you need some extra desk space or you’d like the monitor to sit at a different angle?

Then you need a monitor that is VESA compatible. But what is VESA?

First, what is VESA? VESA is the Video Electronics Standards Association, the organization that set the standards for mounting flat screen monitors to arms, stands or walls.

If you have a VESA monitor or VESA compatible monitor, you can easily remove the monitor from the base stand it came with, attach a VESA mount to the back of the monitor and mount it to an adjustable arm or the wall. 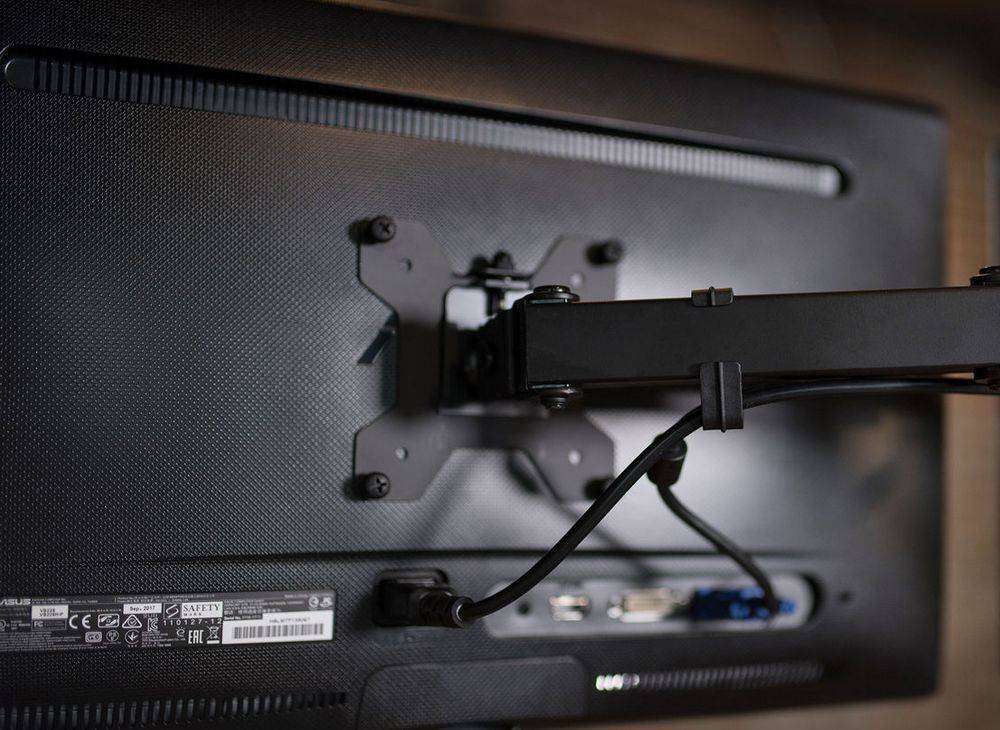 Adding a VESA mount to a flat screen monitor and mounting it to an arm, monitor stand or the wall gives you some extra desk space. This is perfect for those who have smaller work areas where the monitor just seems to get in the way.

But what if you don’t have a VESA monitor? Maybe you bought your monitor used or you’ve had it for a while and it was manufactured before the VESA mount was made? Not to worry. You don’t have to run out and buy a new monitor.

Once the VESA mount system became the standard for monitors, many companies saw the need for making mounting systems that are compatible to the VESA. Now you can mount a non-VESA monitor onto a VESA mount by using a compatible attachment.

How to Mount Non-VESA Monitors with an Adapter Kit

If you’re creative and handy with tools, you can launch a DIY project and make your own adapter system to attach your monitor to a VESA mount. Quite a few DIY projects are out on the Internet and you can find them just by doing a Google search.

Obviously, you don’t want to do anything that will damage your monitor, forcing you to go buy a new flat screen monitor. Most of the DIY solutions sounded pretty complicated and time-consuming, unless you already have a lot of tools on hand and you’re comfortable using them.

Some of those ideas have you building your own adapter kit and they didn’t look very sturdy so I’d be careful about trying them. You might end up with a smashed monitor instead of a converted one, which really defeats your purpose.

There is one solution that makes perfect sense, though, and it seems to be one of the most popular ways to mount your non-VESA monitor to a VESA arm.

Buy a VESA adapter kit that works with your model monitor. Be sure to check your monitor’s measurements and weight before you buy a kit. You don’t want the arm to be too weak for your monitor.

Where Can You Buy an Adapter Kit?

You can buy VESA adapter kits online at stores such as Amazon. 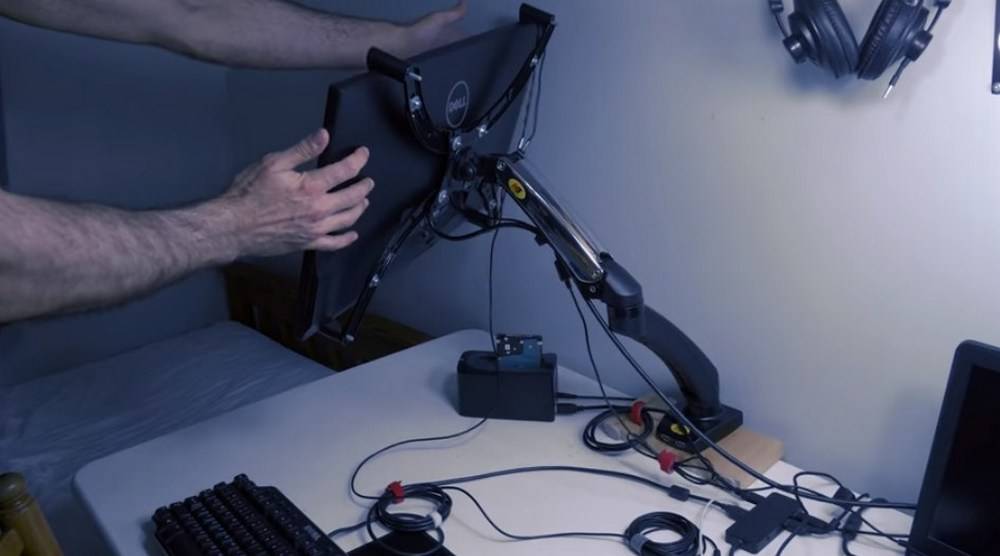 Some adapters are made for specific brand models like Acer, HP Pavilion, Dell and iMac Display. There are also adapters that are universal and fit most all flat-screen monitors.

Mounting Your Adapter and Monitor

Pro Tip: If you notice your monitor seems to be slipping from the adapter kit, you can use anti-slip rubber pads between the adapter plates and the monitor to fix this problem. 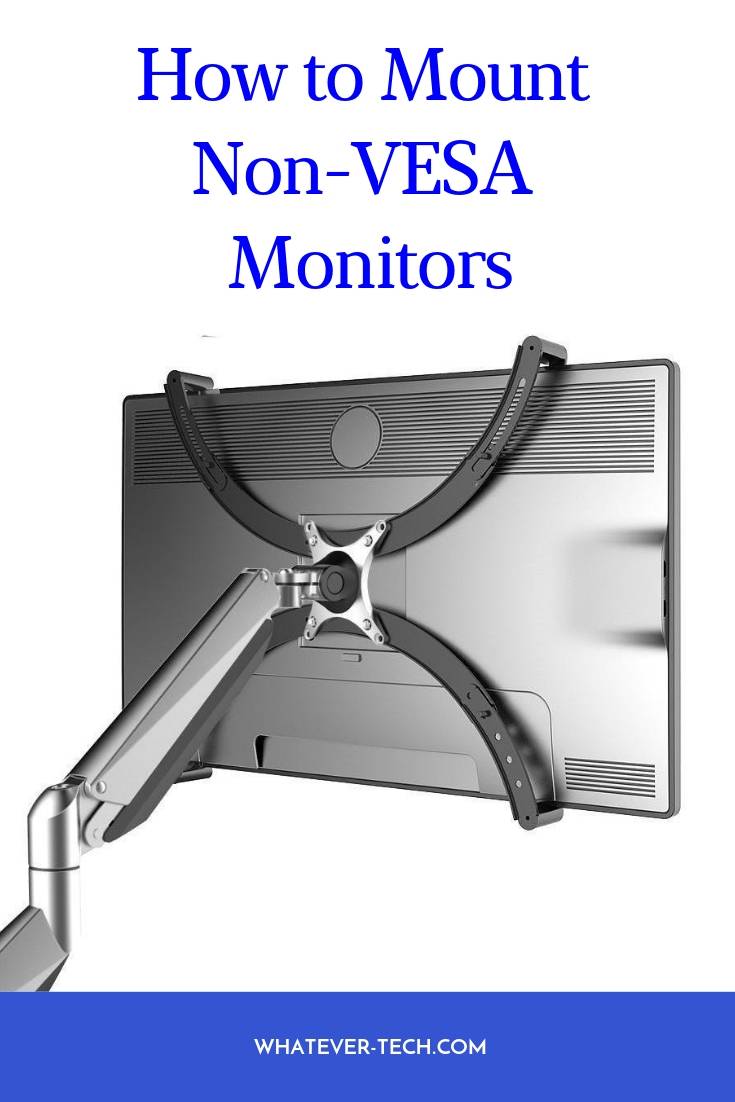 We will be happy to hear your thoughts

I am Anthony Petit and I am the founder of whatever-tech.com. I became interested in technology when I was a kid. As a teen, when my friends were excited about attending sporting events and music concerts by the hottest artists, I was more interested in going to see and test out the latest tech gadgets at electronic industry trade shows. I was fascinated by all the technological wizardry.

Some posts may contain affiliate links. Whatever-Tech.com is a participant in the Amazon Services LLC Associates Program, an affiliate advertising program designed to provide a means for sites to earn advertising fees by advertising and linking to Amazon.com (amazon.co.uk, amazon.ca, amazon.fr etc.).